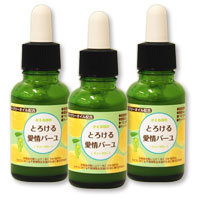 Horse oil is one kind of oil and fat content extracted from horse mane, the base of tail and subcutaneous fat layer. The main component is triglyceride and it has been used as folk remedy such as burn wound, skin roughness, chopped skin, a cut, hemorrhoids and so on since ancient times. It is often used as cosmetics such as emulsion, cream and oil because it has close nature to human sebum, is easy to penetrate into skin and also excel in softening and moisturizing effect. 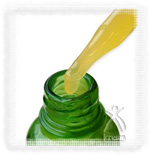