We have restarted the sale of all products because to be returning to as before globally.
We are sorry for inconvenience while we reduced sale under the influence of Covid-19 pandemic. 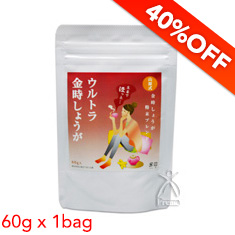 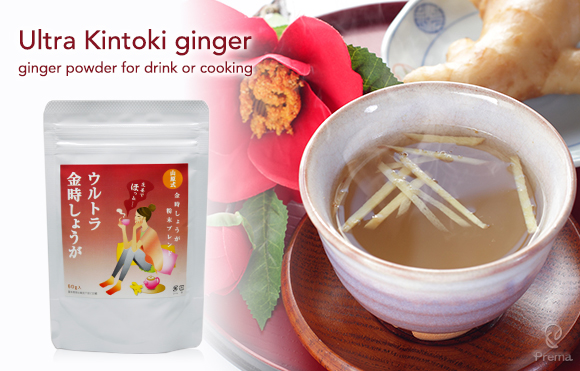 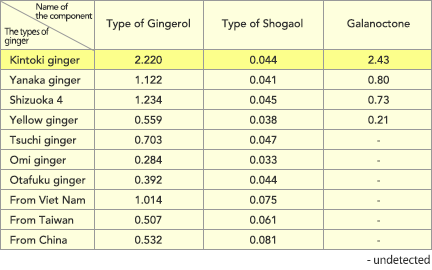 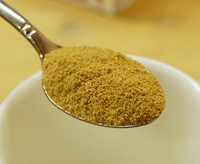