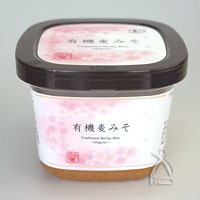 Well-cooked soy beans are mashed into a paste with home-made *koji (rice malt), put into traditional wooden barrels and stored during the changing seasons and natural rhythms of the year.
Slowley fermented and matured, this "naturally fermented" miso has a deeply flavoured traditional Japanese taste.
Made with only native organically grown barley and soy beans, with added salt.
The matured miso is packed as it is, so it is very sensitive to temperature changes. Once opened, we recommend it be kept refrigerated during warm weather.

*Koji comes in various forms, including rice koji, barley koji, and bean koji. It is best described as steamed rice or soy beans that are fermented with Aspergillus oryzae, a mold that transforms the grain into sweet, fragrant koji. Japanese foods have been developed over the centuries using koji. It is used to make popular foods like soya sauce, miso, and sake. 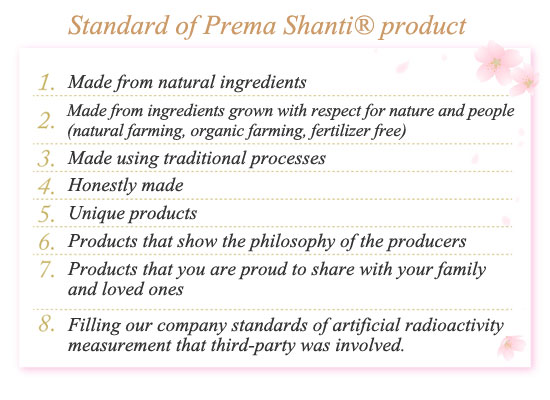